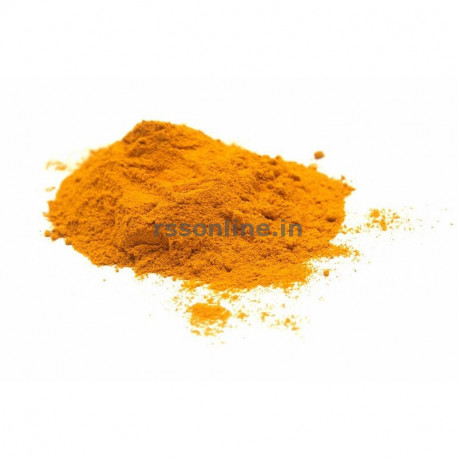 The use of turmeric dates back nearly 3000 years to the ancient Vedic culture of India. Since then, it has been used as important spice, beauty products and in spiritual ceremonies. There are various benefits and uses of Turmeric Powder from food to medicines. There are hardly few recipes in which Turmeric Powder is not used in Indian Dishes

Turmeric is considered auspicious and holy in India and has been used in various Hindu ceremonies for millennia. It remains popular in India for wedding and religious ceremonies.

Turmeric powder has played an important role in Hindu spiritualism. The robes of the Hindu monks were traditionally colored with a yellow dye made of turmeric powder.

It is used in pooja to make a form of Ganesha. Yaanaimugathaan, the remover of obstacles, is invoked at the beginning of almost any ceremony and a form of Yaanaimugathaan for this purpose is made by mixing turmeric powder with water and forming it into a cone-like shape.

Haldi ceremony (called Gaye holud in Bengal) (literally "yellow on the body") is a ceremony observed during Hindu wedding celebrations in many parts of India including Bengal, Punjab, Maharashtra and Gujarat. The 'ceremony takes place one or two days before the religious and legal Bengali wedding ceremonies. The turmeric powder made as paste is applied by friends to the bodies of the couple. This is said to soften the skin, but also colors them with the distinctive yellow hue that gives its name to this ceremony. It may be a joint event for the bride and groom's families, or it may consist of separate events for the bride's family and the groom's family. In South India also, it is done in the name of Nalangu. 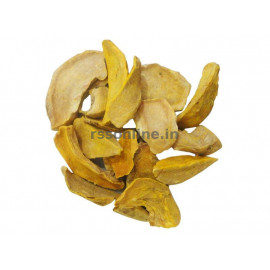 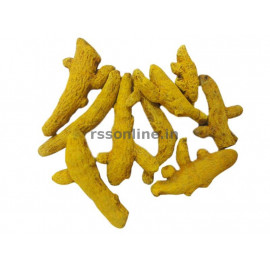 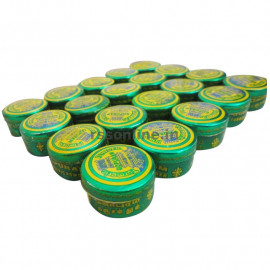 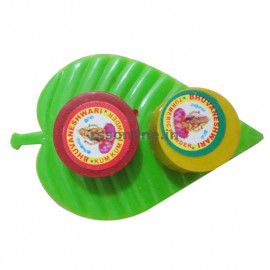 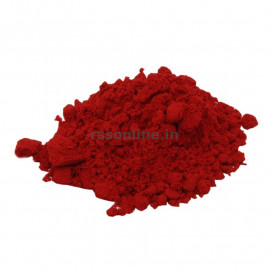 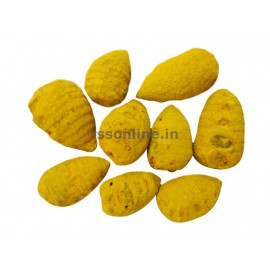